Learn Redis with Docker from Scratch in Urdu | Hindi in 2021 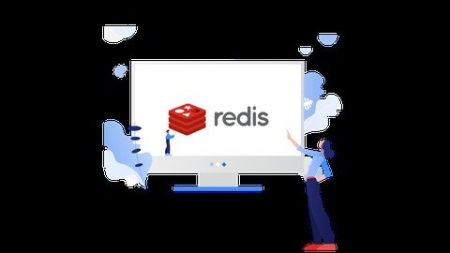 Hi, My name is Muhammad Rehman and I am a Computer System Eeer and full-stack software developer.

How docker and Kubernetes makes our life easier

I have created this course in Urdu | Hindi Language. The core theme of this course is to give students enough knowledge ( both theoretically and practically ) regarding current and modern ways of storing and retrieving data with a lightning-fast speed in-memory data-store which is called a Redis database. Redis primarily used for caching, as a message broker and event propagator, but we have discussed theoretically caching in much detail. Redis is not only powerful and faster (because as it is running in memory ) but it able to persists data on the disk as well.

In this course, we have discussed other modern-day technologies too like Docker for process isolation in much detail with the lab and learned how docker and Kubernetes solve two main real-world problems in an effective way.

I have divided this course into two main parts. The first part is based upon the theory of Redis and the second part focusing on Lab work.

In the very first part, we have discussed all the theoretical concepts and try to find the answer to Why, Where, and When to use Redis?.

The second part is subdivided into two more parts, Docker and Redis Lab. We have discussed Docker in much detail along with its lab to learn the concept of Process Isolation. The concept of Process Isolation enables Windows users to use Redis on Windows without worrying about Redis is no more officially supporting Windows. In this section, you will learn how to use Redis inside a docker container and perform all the Redis lab while remaining inside the docker container.

So right after the completion of this course, Students have both theoretical and practical working knowledge of :

Caching and Its Types

When and Where to use Docker and Kubernetes and the concept of Process isolation and its advantages.

All the Data Types of Redis along with the solid understanding of when and where and how to use Redis.

Who this course is for:

Bner to Expert Developers, who want to learn and implement a modern way of doing caching inside their software applications