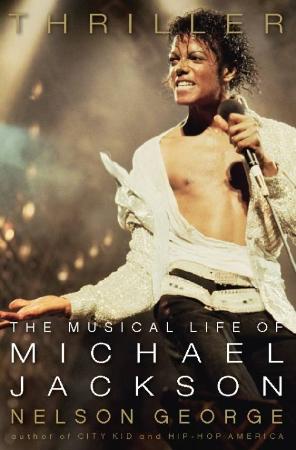 Thriller takes us back to a time in 1982 when Michael Jackson was king of the charts, breaking the color barrier on MTV, heralding the age of video, and becoming the ultimate representation of the crossover dreams of Motown's Berry Gordy, who helped launch Jackson's career with the Jackson 5. In this incisive and revealing examination of the making and meaning of Thriller, Nelson George illuminates the brilliant creative process (and work ethic) of Jackson and producer Quincy Jones, deftly exploring the larger context of the music, life, and seismic impact of Michael Jackson on three generations. All this from a groundbreaking journalist and cultural critic who was there. George questions whether the phenomenon Jackson became is even possible today. He revisits his early writings on the King of Pop and examines not only the stunning success of Thriller but also Jackson as an artist, public figure, and racial enigma-including the details surrounding his death on June 25, 2009.


Thanks for downloading Thriller The Musical Life of Michael Jackson :