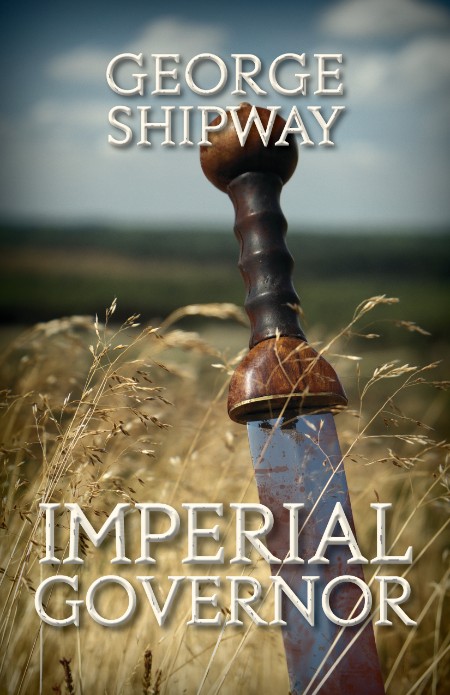 Londinium is burning. Gaius Suetonius Paulinus, newly appointed governor of Roman Britain, is charged by an increasingly unstable Emperor Nero with a difficult task-the untamed island on the fringes of the empire must earn a profit. To do so, Suetonius pursues the last of the Druids into Wales and, along the way, subdues the fractious Celtic chieftains who sit atop a fortune in gold and rare metals. Meanwhile, in the provincial capital of Londinium, war is brewing. As Nero's corrupt tax officials strip the British tribes of their wealth and dignity, an unlikely leader arises-Queen Boudicca, chieftain of the Iceni, who unites the tribes of Britain and leads them on a furious and bloody quest for vengeance and liberty. A novel told in the form of a memoir, Imperial Governor is a compelling and impeccably researched portrait of Gaius Suetonius Paulinus, Roman general and first-century Governor of Britannia, who unexpectedly found himself facing one of the bloodiest...