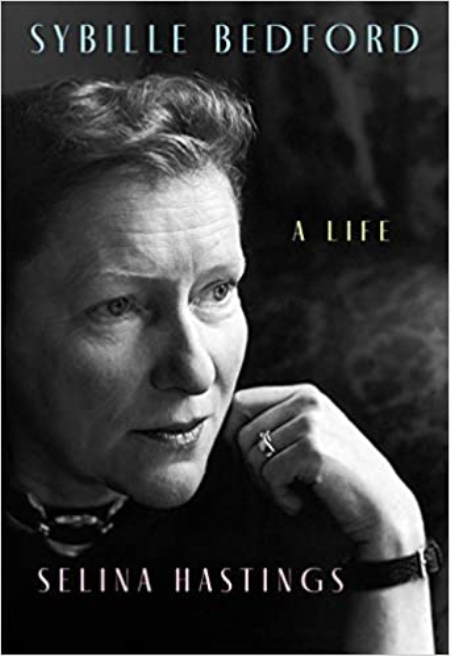 The first biography of the universally acclaimed British writer, Sybille Bedford, by the celebrated author of books about Nancy Mitford and Evelyn Waugh.

Passionate, liberated, fiercely independent, Sybille Bedford was a writer and a journalist, the author of ten books, including a biography of Aldous Huxley, and four novels, all of which fictionalized her extraordinary life. Born in Berlin, she grew up in Baden, first with her distant, aristocratic father, and then in France with her intellectual, narcissistic, morphine-addicted mother and her lover. She was a child with a German Jewish background who survived two world wars and went on to spend her adult life in exile in France, Italy, New York, and Los Angeles, before finally settling in England.

Bedford was ahead of her in many ways, with great enthusiasm for life and all its sensual pleasures, including friendships with bold faced names in the worlds of literature and food as well as a literary network of high-powered lesbians. Aldous Huxley became a mentor, and Martha Gellhorn encouraged her to write her first novel, A Legacy; in 1989, her novel Jigsaw was shortlisted for the Booker Prize. In the 1960s, she wrote for magazines and newspapers, covering nearly 100 trials, including those of Auschwitz officials accused of Nazi war cs and Jack Ruby, on trial for the murder of Lee Harvey Oswald. Brenda Wineapple has called Bedford "one of the finest stylists of the 20th century, bar none." In this major biography, Selina Hastings has brilliantly captured the fierce intelligence, wit, curiosity, and compassion of the woman and the writer in all the richness of her character and achievements.