Shakespeare and the Middle Ages 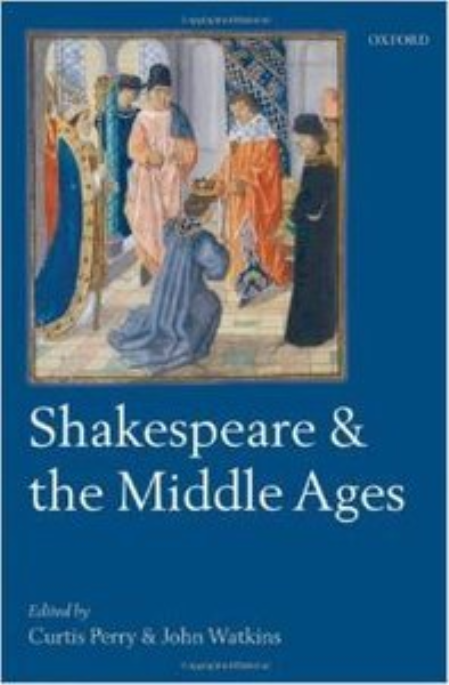 Shakespeare and the Middle Ages brings together a distinguished, multidisciplinary group of scholars to rethink the medieval origins of modernity.

Shakespeare provides them with the perfect focus, since his works turn back to the Middle Ages as decisively as they anticipate the modern world: almost all of the histories depict events during the Hundred Years War, and King John glances even further back to the thirteenth-century Angevins; several of the comedies, tragedies, and romances rest on medieval sources; and there are important medieval antecedents for some of the poetic modes in which he worked as well. Several of the essays reread Shakespeare by recovering aspects of his works that are derived from medieval traditions and whose significance has been obscured by the desire to read Shakespeare as the origin of the modern. These essays, taken cumulatively, challenge the idea of any decisive break between the medieval period and early modernity by demonstrating continuities of form and imagination that clearly bridge the gap. Other essays explore the ways in which Shakespeare and his contemporaries constructed or imagined relationships between past and present. Attending to the way these writers thought about their relationship to the past makes it possible, in turn, to read against the grain of our own teleological investment in the idea of early modernity. A third group of essays reads texts by Shakespeare and his contemporaries as documents participating in social-cultural transformation from within. This means attending to the way they themselves grapples with the problem of change, attempting to respond to new conditions and pressures while holding onto customary habits of thought and imagination. Taken together, the essays in this volume revisit the very idea of transition in a refreshingly non-teleological way.